In John 3, Jesus had an encounter with Nicodemus, one of the leading Pharisees. We studied their conversation and noted how Jesus plainly explained the necessity of the regenerating work of the Holy Spirit in a person in order for that person to be saved. This would have come as a surprise to someone like Nicodemus, who had a deep sense of works-righteousness and of being able to keep God’s commandments. Now, in John 4, we read about Jesus’ encounter with what many in that society would have considered the opposite of Nicodemus: Jesus met a sinful Samaritan woman. These two polar opposites—Nicodemus and the Samaritan woman—are placed side by side in John’s gospel to show us that everyone is in need of God’s grace. These two also reveal the power of God’s grace. As we noted, there is some evidence in John’s gospel that Nicodemus did repent and believe (John 7:40-52; John 19:38-42), and there is also ample evidence that the Samaritan woman did as well (John 4:39-42). While the law reveals that all fall short of God’s glory, the gospel reveals the power of God’s salvation for all who believe. 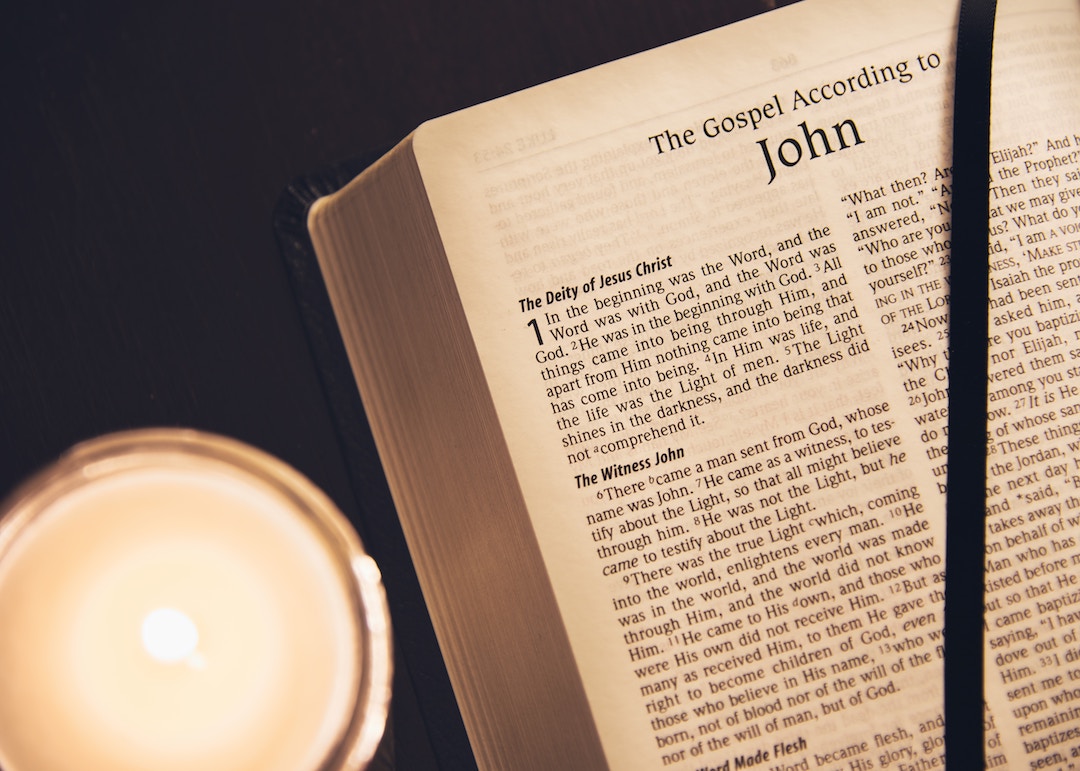