In Mark 7:24-30, Jesus encountered a Gentile woman who begged him to cast the demon out of her daughter. His response is surprising because it sounds rather harsh: “Let the children be fed first, for it is not right to take the children's bread and throw it to the dogs.” The Jews in Jesus’ day viewed the Gentiles as unclean, much like the wild dogs that roamed Palestine. The woman’s reply to Jesus is actually more surprising than what Jesus said to her: “Yes, Lord; yet even the dogs under the table eat the children's crumbs.” She understood that she was a Gentile and therefore outside of the people of Israel, yet she believed that God would be merciful to her as well. Her faith was similar to Rahab’s, who cast herself upon the mercy of God because she knew there was no hope of salvation otherwise. Such displays of faith among the Gentiles are meant to show that God’s mercy was to the Jews first, but it was never for the Jews alone. The Apostle Peter fully realized this in Acts 10, when after seeing many Gentiles come to faith, he said, “Truly I understand that God shows no partiality, but in every nation anyone who fears him and does what is right is acceptable to him.”

1. For review, read Joshua 1:10-18. What did Joshua require of the Reubenites, the Gadites, and the half-tribe of Manasseh? What is the significance of their response in verse 17, especially in light of Joshua 1:1-2?

2. Read Joshua 2:1-7. What were some of the characteristics about Rahab that made her confession of faith so surprising? What does this teach you about God’s gracious election?

3. What do you make of Rahab’s dishonesty? What does the mention of her faith in Hebrews 11:31, James 2:25, and her inclusion in the genealogy of the Lord Jesus reveal about the life of faith?

5. What did the scarlet cord signify and seal according to Joshua 2:12-24?

6. In preparation for next week, read Joshua 3-4. What connections do you notice between this account and the crossing of the Red Sea in Exodus 14? 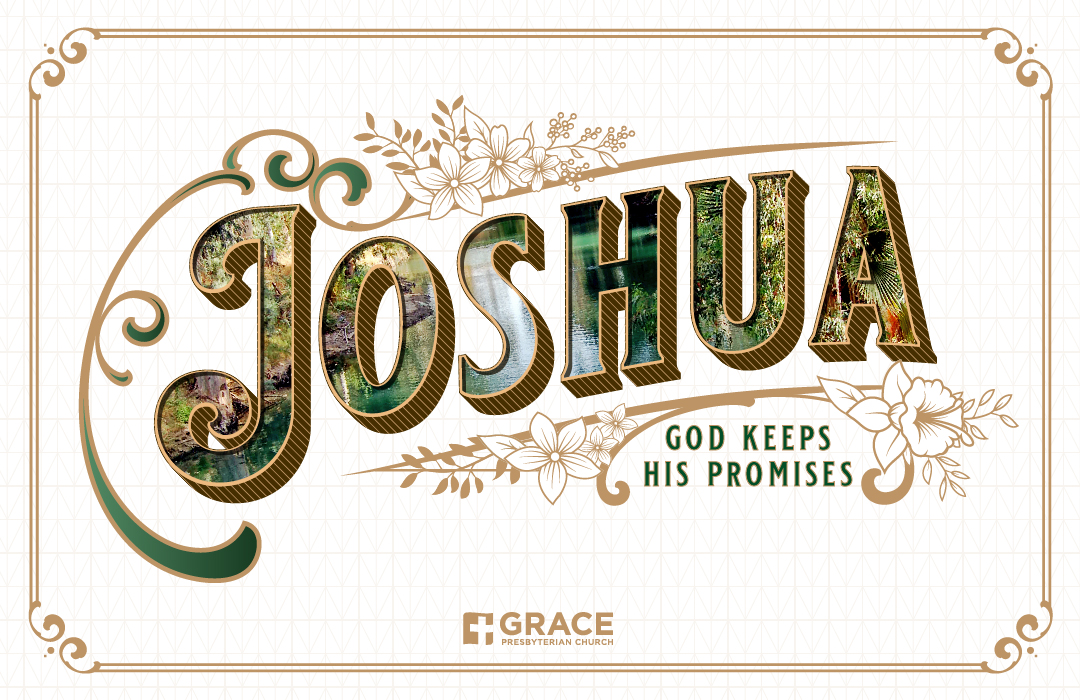 The Most Important Decision You Will Ever Make (Joshua 24)

Priorities for the Future (Joshua 23)