In Jesus’ resurrection, God delivered his Son from the power and curse of death. On the cross, Jesus truly died, but he did not remain in that condition—he was raised in glory and declared to be “the Son of God with power” (Romans 1:4). Jesus’ death and his resurrection were part of God’s plan from all eternity. He made a promise to Adam that he would send a person to crush Satan’s head (Genesis 3:15). As redemptive history unfolded, God revealed more details about the identity and characteristics of this person, namely that he would die in the process of redeeming his people. But he would not stay dead; his body would not see corruption (Psalm 16:10).

Thomas Boston (1676-1732) movingly said that in the resurrection of Jesus,

God exercised a power over himself and quenched the flames of his own wrath that was hotter than millions of Nebuchadnezzar’s furnaces.... How admirable was it that Christ should be raised from under the curse of the law, and the infinite weight of our sins, and brought forth with success and glory after his sharp encounter with the powers of hell! In this the power of God was gloriously manifested.... If he had remained in the grave, it had been reasonable to believe him only an ordinary person, and that his death had been the just punishment of his presumption in calling himself the Son of God.

1. For review, read Matthew 21:1-11. What was the significance of Jesus’ triumphal entry? What details did he plan and why? What did he want the crowd to conclude about his identity?

2. Read Acts 2:22. What “mighty works and wonders and signs” did God do through Jesus during his earthly ministry? Which one of Jesus’ miracles do you find most fascinating and encouraging?

3. Read Acts 2:23. What is the tension in this verse? What is the relationship between God’s sovereignty and man’s free will? Thinking about the following quote from Derek Thomas might help you formulate your answer: “In citing Calvary in this way, Peter sensed a divine hand at work in the universe that even the sinful machinations of the ungodly cannot thwart. Nothing can ultimately undo the mighty purposes of God.”

6. According to 1 Corinthians 15:20-23, how does our union with Christ ensure that we will also be raised from the dead?

7. In preparation for next week, read Luke 22:14-23. Why do you think Jesus instituted the Lord’s Supper during the Passover celebration? How would you explain the importance of the Lord’s Supper to a Christian who was somewhat indifferent about it? 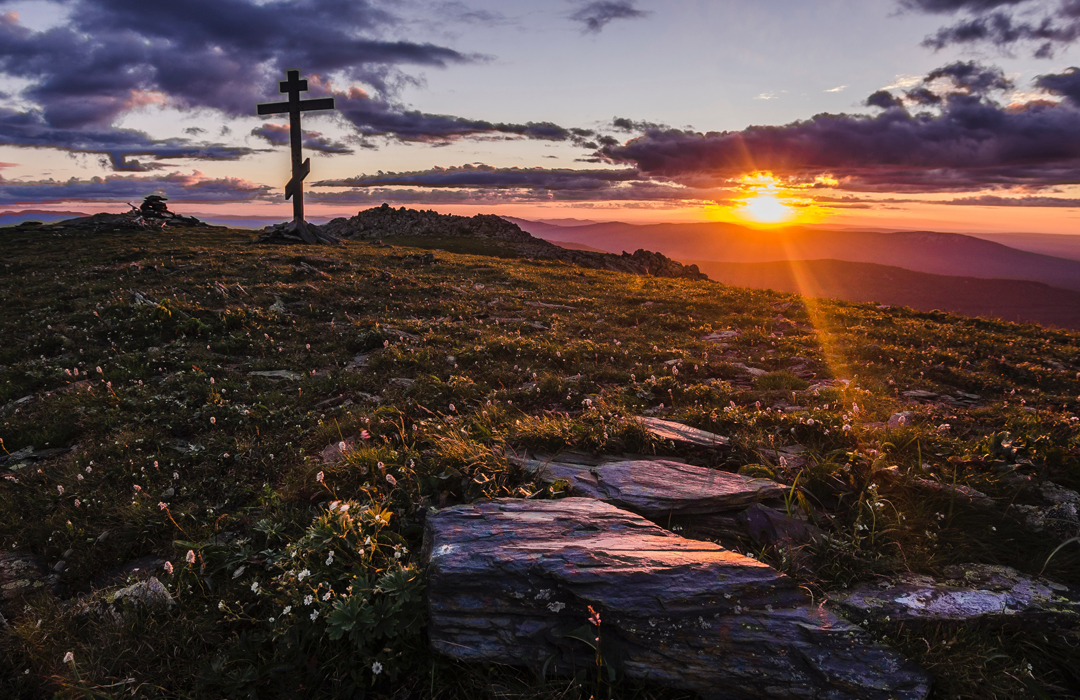