The Surpassing Worth of Knowing Christ Jesus (Philippians 3:4-9)

In his children’s book, The Priest with Dirty Clothes, R.C. Sproul tells a story based on Zechariah 3. The story is about Jonathan, a priest whose robes became dirty as he traveled to preach his first sermon to the royal household of a kingdom. Though he tried to clean his robes, they were stained and so he was ashamed to go before the king. Worse yet, Malus, the mean court magician, condemned Jonathan for his appearance. The turning point came when the prince exchanged robes with Jonathan, which allowed Jonathan to stand before the king, without shame and with great joy.

This is the great exchange that Martin Luther spoke about and that so many of the Reformers emphasized. Luther wrote that the doctrine of justification by faith alone is “the head and cornerstone of the Church, which alone begets, nourishes, builds, preserves, and protects the Church; without it the Church of God cannot subsist one hour.” John Calvin described this doctrine as “the principle hinge on which religion turns.” The amazing grace of the gospel is that our sins were imputed to Christ and his righteousness to us; he took our rags and gave us his royal robes. We can now, like Jonathan, stand before the King without shame and with great joy.

1. For review, read Philippians 3:1-3. What were the Judaizers teaching? Why did Paul use such strong language against them?

2. Read Philippians 3:4-6 and discuss the seven reasons Paul had for confidence in the flesh. Why did he give so much detail about his qualifications?

5. Read the Westminster Confession of Faith Chapter 11 (On Justification). What is the role of Christ’s works in our justification? How is our justification tied to our election? Were believers in the Old Testament saved by their keeping of the law or by grace?

6. In preparation for next week, read through Philippians 3:10-11 and discuss the saying: “Christianity is not a religion, it’s a relationship.” Is that a good way to describe our faith? 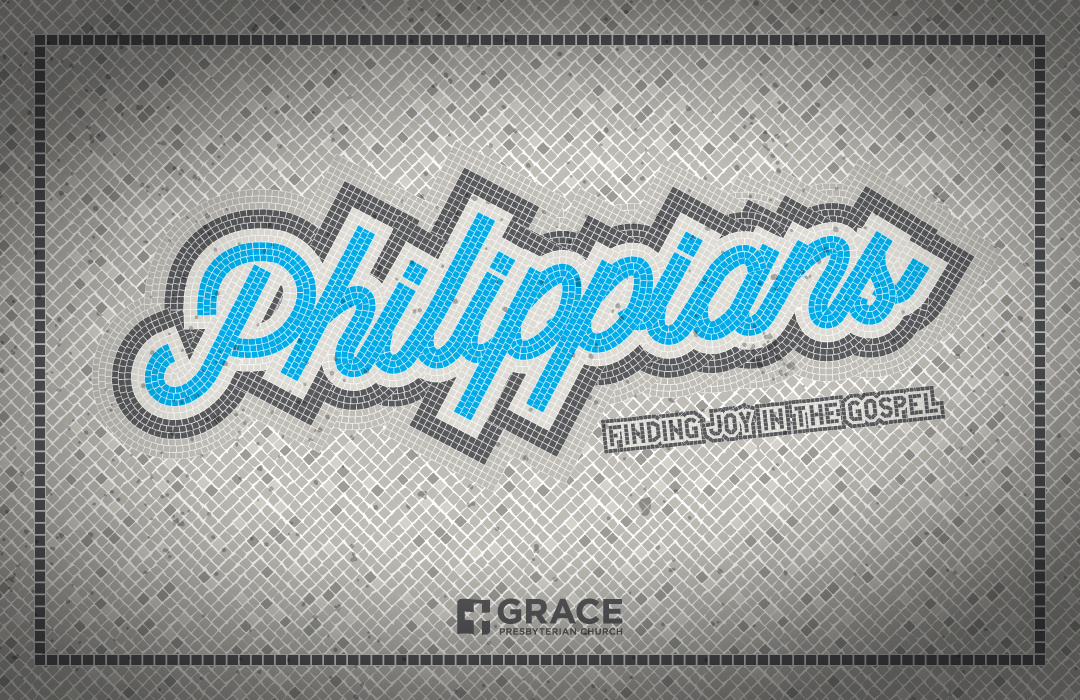 More in Philippians: Finding Joy in the Gospel

Partnership in the Gospel (Philippians 4:14-23)