In Hebrews 11:20-22 we read about Isaac, Jacob, and Joseph who all persevered in faith to the end of their lives. They are among those whom the author spoke about in v. 13: “These all died in faith, not having received the things promised, but having seen them and greeted them from afar, and having acknowledged that they were strangers and exiles on the earth.” While Isaac, Jacob, and Joseph each showed great faith during their lives, the author of Hebrews focuses on how they finished—these men evidenced “the triumph of faith in the face of death, the last and darkest trial of all” (Philip Hughes). Their final actions while alive indicated that they believed in the enduring promises of God that extended beyond death into eternity. They believed God’s Word by faith and trusted that the promise God gave to Abraham of a land filled with descendants too numerous to count would come to pass. They also believed that these promises would not only be fulfilled on earth, but would be more fully and finally realized in the New Creation. They lived like pilgrims on earth, “looking forward to the city that has foundations, whose designer and builder is God” (Hebrews 11:10). 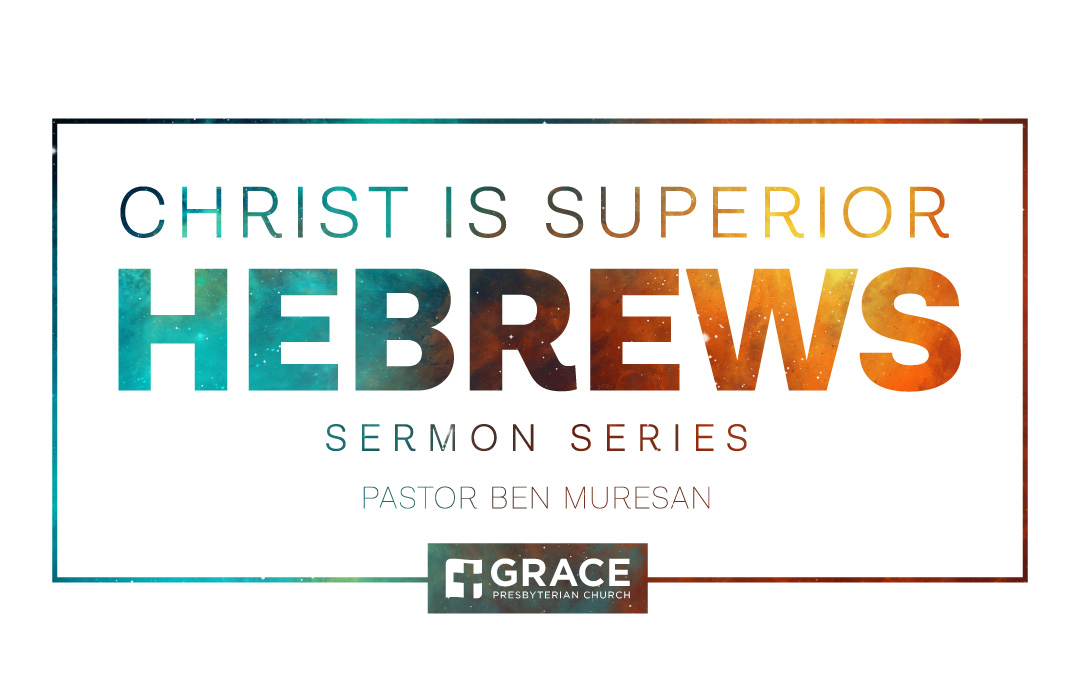 More in Hebrews: Christ Is Superior

Jesus Christ Is the Same Yesterday and Today and Forever (Hebrews 13:7-19)