God has showered us with his grace, and we are to share the good news of this gift with others. We actively support three missionary families serving in Thailand, Uganda, and Uruguay. 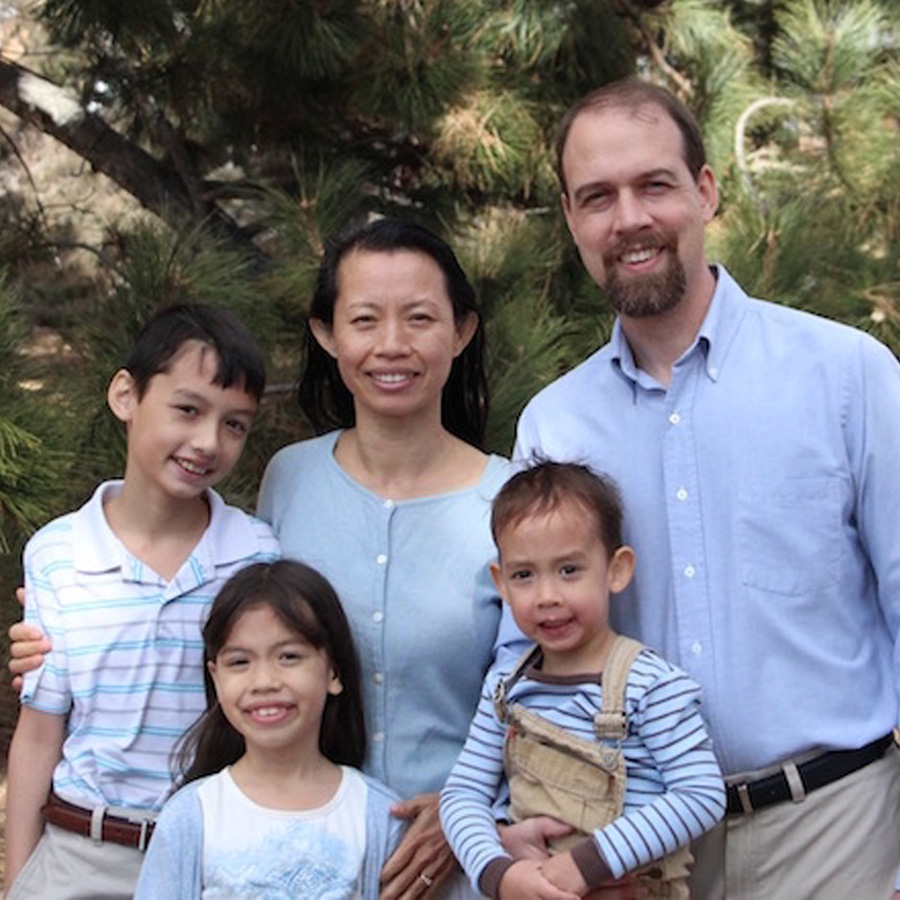 The Dalhlfreds - Karl and Sun Dahlfred and their three children are now in Scotland where Karl is working on a Ph.D. at the University of Edinburgh. Once he completes his studies, they are planning on returning to Thailand where Karl will teach again at Bangkok Bible Seminary and continue the work of church planting. 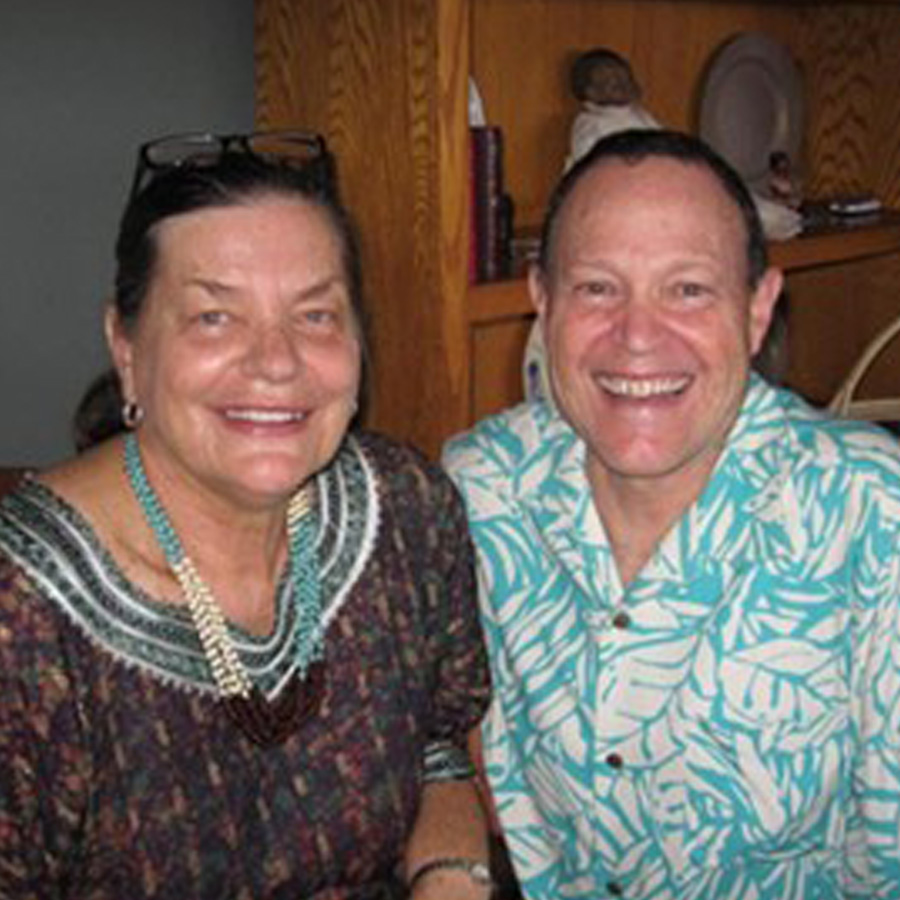 The Ebys - Dave and Darlene Eby moved to Kampala, Uganda over a decade ago. Prior to that, Dave was a Teaching Elder in Southern California. As a second career, Dave teaches at Africa Reformation Theological Seminary (ARTS), which trains pastors, preachers, and church planters. 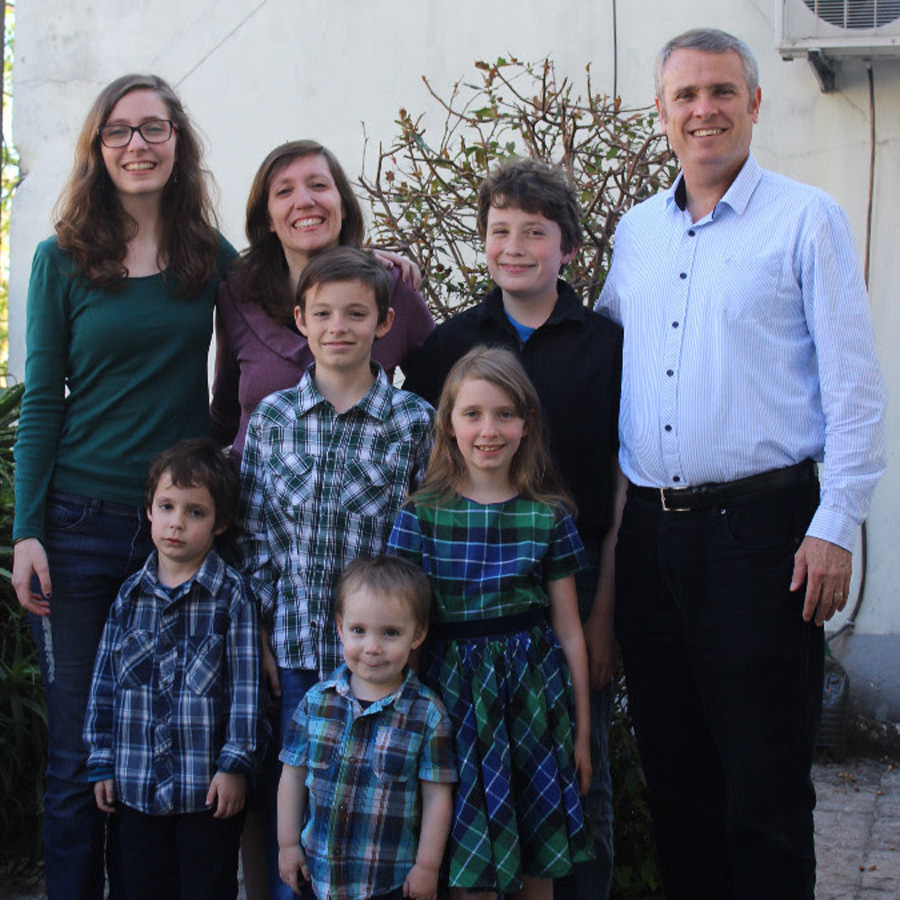 The Calls - Ray Call is an ordained minister with the PCA and serves as a church planter. Ray and his wife, Michele, began working with Mission to the World in 2006, where they served on the US/Mexico border ministry. In 2014 they moved to Uruguay and began church planting. They are currently on furlough in the United States with their 8 children.